“For fifty years we have served our clients in Washington, providing caring, intelligent and relentless defense of persons accused of crimes.  We seek justice for every client we represent. Whether you are charged with a crime and need a strong defense or have been injured by another driver on the roads and need an advocate to stand up for your rights, we will be a powerful ally for you.  Contact us today to schedule a consultation and see for yourself.”

Our practice areas include defense of persons accused of felonies or misdemeanors, violent or non-violent offenses, adult or juvenile criminal cases, sex offenses, alcohol-related offenses such as minor in possession of alcohol and DUI, as well as fraud and identity theft charges.

We also practice in areas relating to post-trial matters, such as appeals to the Superior Courts in Washington (what are called appeals from courts of limited jurisdiction, or RALJ appeals) and more serious appeals on felony crimes to the Court of Appeals as well as the Washington Supreme Court.

Our practice also consists of plaintiff’s side personal injury cases. If you’ve been injured in an automobile accident due to the negligence of someone else, we can obtain a just result for you.

We even represent persons who have received traffic infractions such as speeding or driving without insurance. 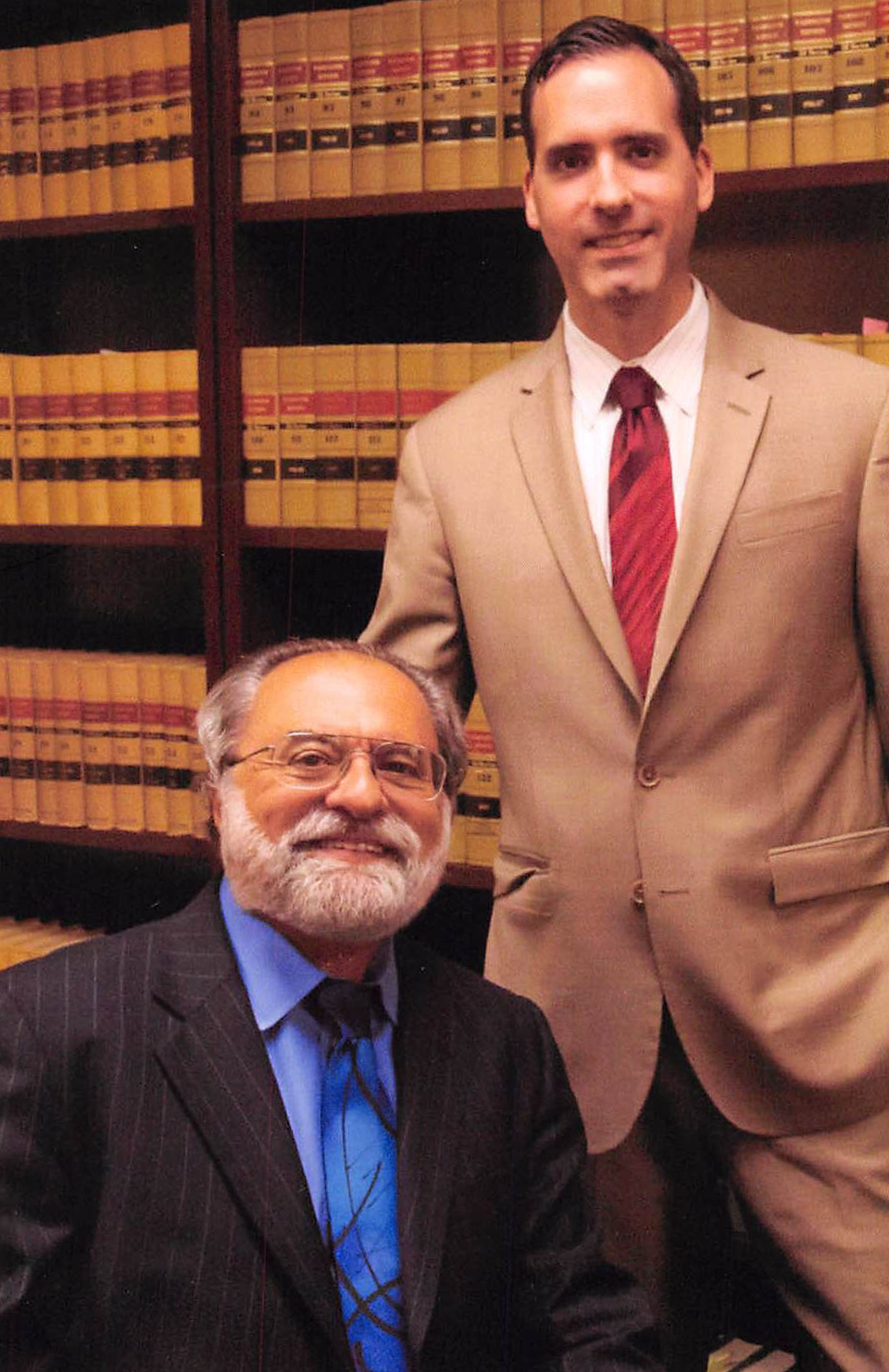 A lifelong resident of Snohomish County, Derek has been practicing law since 2005, after graduating from the University of Washington and Willamette University College of Law with honors.

His areas of practice include felony and misdemeanor defense, and plaintiff’s personal injury/auto accident cases.  In addition, he also accepts appeals on criminal cases, and has argued in the Court of Appeals on a number of occasions.  He also has appeared and won in the Washington Supreme Court as well.  He has taken more than fifty cases to a verdict.

Derek is the author and co-author of a number of scholarly articles, published in journals such as the Willamette Law Review and Defense, the monthly journal of the Washington Association of Criminal Defense Lawyers, of which he is a member.

In his free time, Derek enjoys spending time with his wife and children, attending concerts, cooking, swimming and watching football.

A lifelong resident of the State of Washington, Tom has been in private practice since 1974.  He has a degree in editorial journalism from the University of Washington (1971) and got his law degree from the UW Law School (1974) where he was elected to Law Review.

Tom’s law practice is limited to criminal cases at all levels from district and municipal courts to the Washington Supreme Court.  He handles criminal appeals at all levels emphasizing his expertise in constitutional law. Tom has successfully protected individuals’ rights and liberties in both his own cases and in his volunteer work as an amicus appeals attorney filing friend of the court briefs.  He also handles personal injury and wrongful death cases and has obtained a number of million dollar verdicts and settlements.

Along with his personal injury law practice, Tom has been a court appointed Arbitrator for cases with a value up to $100,000 in the King County Superior Court continuously since 1980 and in the Snohomish County Superior Court since 1982.  Having served in this capacity as a Judge has given Tom great experience in successfully arbitrating cases for his clients where insurance company offers to settle are inadequate.

Beginning in law school, Tom has been a highly recognized author and lecturer on the law.  In his first publication (1974), Tom wrote the book on entrapment law in Washington for the Gonzaga Law Review.  Since then, Tom has written or co-written more than 100 law articles, some co-authored with his son and associate, Derek Conom.  Tom was the founder and chief author of the State Constitutional Law Forum published for many years in Defense magazine, the leading Washington publication on criminal law, and he continues to serve on the Editorial Board of The Champion, the leading national criminal law publication.

Tom is a lifelong ACLU member where he has served as a volunteer attorney, as well as belonging to many other organizations including Amnesty International and Human Rights Watch.

In his spare time, Tom and his wife, Ann, are world travelers.  Tom has a special interest in art, archaeology and history.

Quick Takes – AI Lawyers: The Wave of the Future?

If you’ve been following the news recently, you’ll know that Artificial Intelligence (AI) is a hot topic these days.  AI means a demonstration of intelligence by a machine that is programmed to understand, infer and synthesize information.  We are seeing news of AI...

END_OF_DOCUMENT_TOKEN_TO_BE_REPLACED

Nijeer Parks.Robert Williams.Michael Oliver. These are the names of a few black men in America who have been wrongfully arrested due to the police use of facial recognition software that mistakenly identified these people as suspects in crime. Now, add to that list...

END_OF_DOCUMENT_TOKEN_TO_BE_REPLACED

The client ended up in our office after his case had already crashed and burned.  He had gotten himself a DUI years ago, hired a different lawyer, and he was trying to do everything right - he got himself into alcohol treatment and he even graduated from his program. ...

END_OF_DOCUMENT_TOKEN_TO_BE_REPLACED

Recently, I attended a seminar which focused on the immigration challenges for an American citizen to enter Canada after a criminal conviction.  It reminded me of how complicated the intersection of three major areas of law can get - Washington State law, American...

END_OF_DOCUMENT_TOKEN_TO_BE_REPLACED

Highly recommended
Mr. Conom doesn’t just go through the motions in the court room, he goes beyond the call of duty on your behalf to make sure that justice is served. He thinks outside the traditional box and puts things in a perspective that leaves no room for error.
– Joe – Avvo

Respected in the courts…
After being assigned a public defender I requested the court provide me with a new lawyer. The court allowed me to use a private lawyer who was Derek Conom. Derek worked to get the best possible outcome without going to trial. Although he was confident he could win at trial he saved me the time and hassle and the outcome was excellent. Very nice guy and a great communicator. If you need an attorney to tell you the truth and not blow smoke, Derek is a straight shooter who is experienced and respected in the courts.
– Lawrence – Google

He is an AWESOME lawyer!!
– Jennifer B – Google

We are located at the intersection of 212th St. SW and 76th Ave. W, right next to the Dairy Queen in the 7500 building and across the street from Edmonds-Woodway High School.